Yet another high-ranking official who might find themselves having to deal with the Trump administration’s ties to Russia has resigned. This time, it’s Associate Attorney General Rachel Brand, the third highest-ranking official at the Department of Justice. Brand has left to take the Executive Vice President, Global Governance and Corporate Secretary position at Wal-Mart. While people close […] 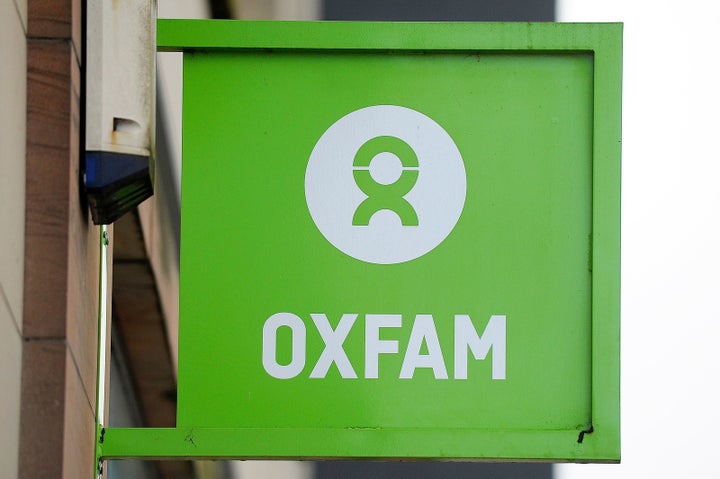