GM has launched its first major international city for its Maven car sharing product. The service is going live in Toronto, Canada’s largest city by population, with rates beginning at $9 per hour which include gas and insurance coverage. The launch follows a prior pilot in the Waterloo region nearby, but Toronto is the first launch at scale Maven has undertaken outside of the U.S.… Read More

Sharon Tate’s sister is not too thrilled about the upcoming move, ‘The Haunting of Sharon Tate,’ and she’s not afraid to say it!

“I was just terrified but I couldn’t make myself move.”

Women are sharing their experiences of being sexually harassed and assaulted while on pilgrimage in Saudi Arabia. 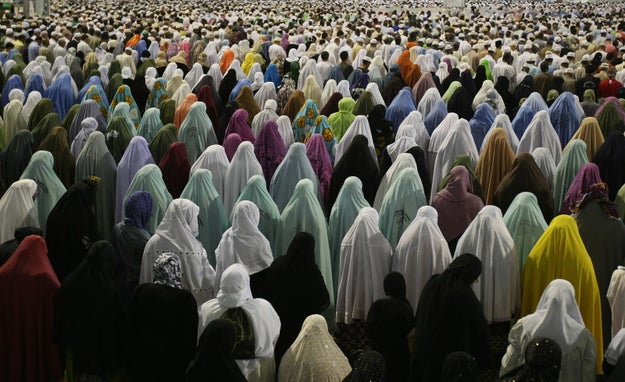 “It was during Ramadan in 2014,” she told BuzzFeed News via Facebook messenger, “during Tawaf I felt a hand squeezing my butt and I looked around to notice who it is but there were a lot of people.

“I couldn't know who it was exactly but I did doubt someone since he was smiling, but the thing is I didn't want to point at him since he was too old.”

Fowila joined others sharing their stories after a woman called Sabica Khan posted on Facebook about her recent experience of pilgrimage in Saudi Arabia. 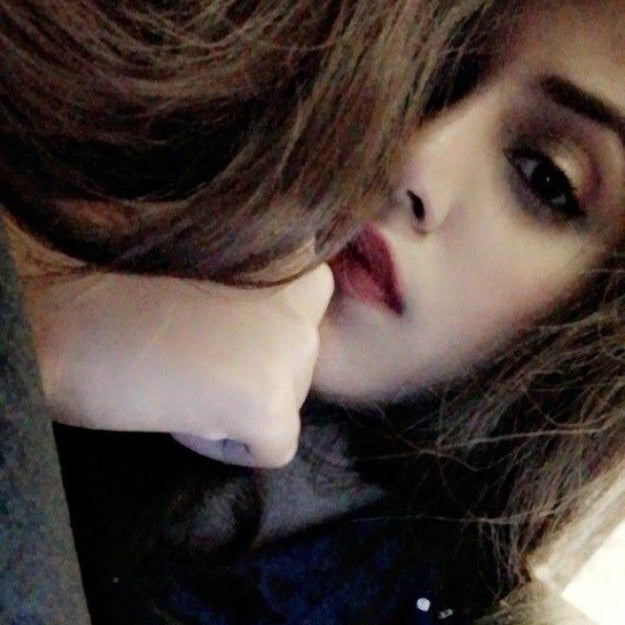 She started her post by apologizing in case she hurt anyone’s “religious sentiments”, before describing how she had been sexually harassed and assaulted while making pilgrimage to Islam’s most holy city. 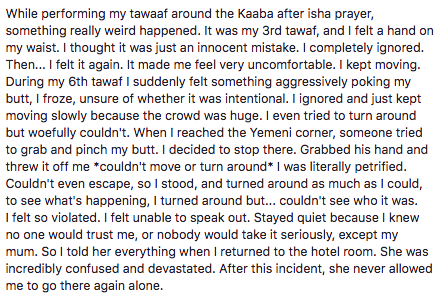 “It's sad to say that you are not even safe at holy places,” she wrote.

“I've been harassed, not once, not twice, but thrice. My entire experience at the holy city is overshadowed by this horrible incident.”

Her post was shared more than 2,000 times, and many women commented underneath that they had also experienced sexual harassment while in Mecca. 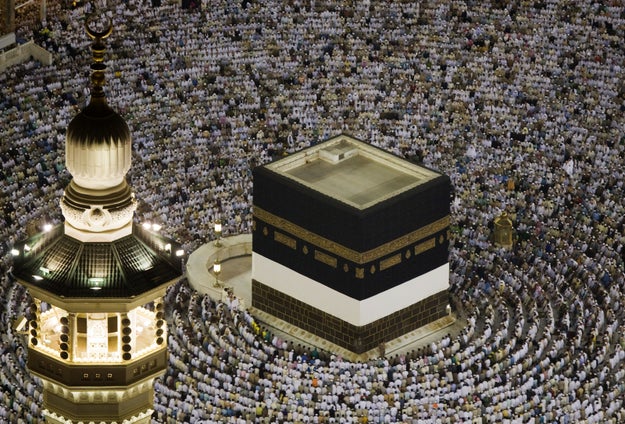 Fowila told BuzzFeed News she was “shocked this could happen during Tawaf”, and questioned how “people could really come and do Umrah but still do that?”

She said: “I just shut it in and kept doing Umrah in silence.”

When she saw Khan's post, and realized how many other women had experienced similar incidents, Fowila was very disappointed. But, she said, she “felt relieved that people started to open up and discuss it instead of always shutting it in.”

One woman, who wished to remain anonymous, said she was 13 when she visited the holy city and was assaulted. 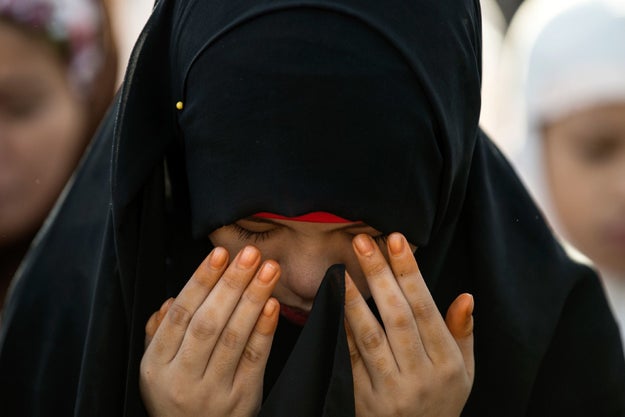 She was shopping with her mother – who was outside the shop – when it happened. “The owner of the shop came and started touching me inappropriately,” she told BuzzFeed News from Pakistan, via Twitter DM.

She described how he was “caressing my breasts. I was frozen on the spot couldn't even walk away or scream or do anything. I was just terrified but I couldn't make myself move.”

She said she remembered it continuing for a “good 10 minutes” before her mom re-entered the shop and he moved away. Now aged 21, she said: “For the longest time I thought it was my fault. That maybe I did something to provoke him.

Nabila, who only wished to have her first name used, said she was 17 when she visited Mecca and everything that happened was “a bit blurry”. 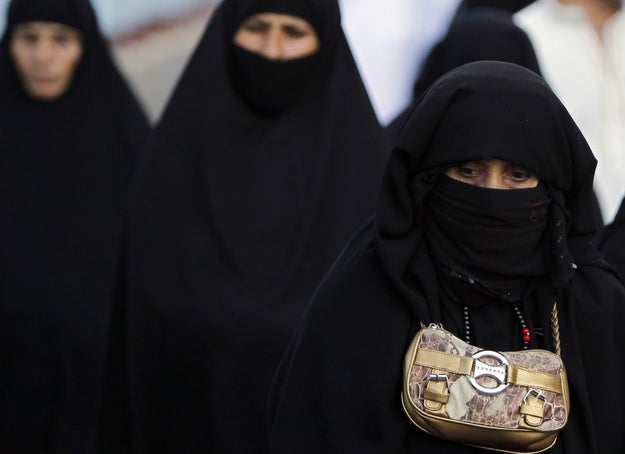 She described, from her home in Indonesia via Twitter DM, her experiences in the holy city of being catcalled and groped while walking around, sometimes accompanied by her brother.

“During my thawaf, a man (which during ihram only use a piece of cloth), stay[ed] closed behind me and stuck his [erect] penis to me,” she told BuzzFeed News.

“First I thought it's [an] umbrella or something, who would thought someone during a worship would doing that? Then after I realized the situation I felt angry and unsafe,” she said. “Until today I don't think I would come back to Mecca, even it is for Hajj.”

Nabila, 25, said when she saw other women talking about their experiences she thought: “Finally!” She said thanks to the #MeToo campaign last year, as well as the anonymity of the internet, women were finally able to speak out. “There are too many people that need to speak up.”