Paul Scholes is undoubtably one of the best players to have ever played football in England.

Manchester born and bred, Scholes made 499 appearances for Manchester United having been at the club since the age of 14.

Scholes won 25 major honours whilst playing for United and is debatably the club’s greatest ever central midfielder.

It is therefore a great surprise to note that Scholes only ever played for England 66 times.

Sven-Goran Eriksson would play Scholes on the left hand side of the midfield to accommodate the midfield pairing of Steven Gerrard and Frank Lampard.

There is no denying the Gerrard and Lampard were quality players but failing to play Paul Scholes in his correct position was a massive mistake.

Scholes retired from international football in 2004, before he was even 29 years old, as he was not happy about being played out of position. Scholes stated that his family life and club career with United were ‘more important’ to him.

It is fair to say that England missed Scholes over the next few years. The ginger midfielder could have played a vital role in the 2006 and he most certainly would have aided England’s chances of qualifying for Euro 2008.

Kieron Dyer has 33 caps for England. The former Newcastle, West Ham and Ipswich man played with Scholes for the Three Lions for a number of years and has recently told a story revealing just how good Paul Scholes really was.

Kieran Dyer talks about Scholes for England. He’s hit the nail on the head. It was criminal the way Scholesy was treated. @GNev2 pic.twitter.com/e2ojlfiQYC

It’s hard to imagine that the England team could give one player a guard of honour after one training session.

It is unbelievable that Scholes wasn’t given more of a chance in the England set up and if he had been treated better, who knows how the national team could have fared. 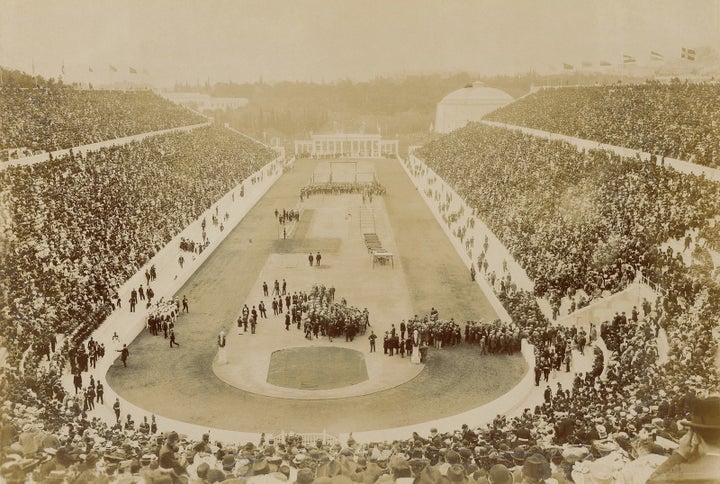 Opening ceremony of the 1896 Olympic Games in the Panathenaic stadium in Athens, Greece. 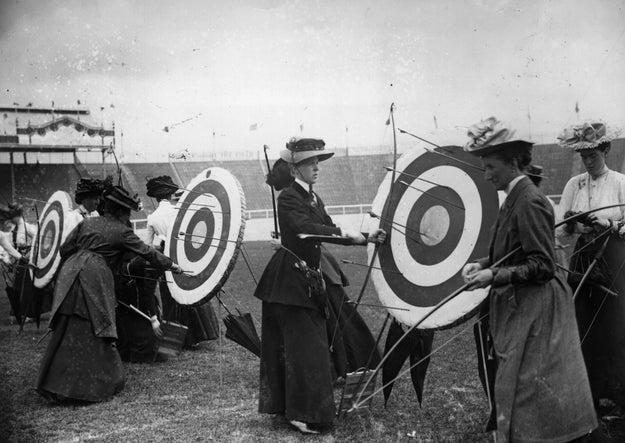 Women competitors in the Archery event of the 1908 London Olympics. 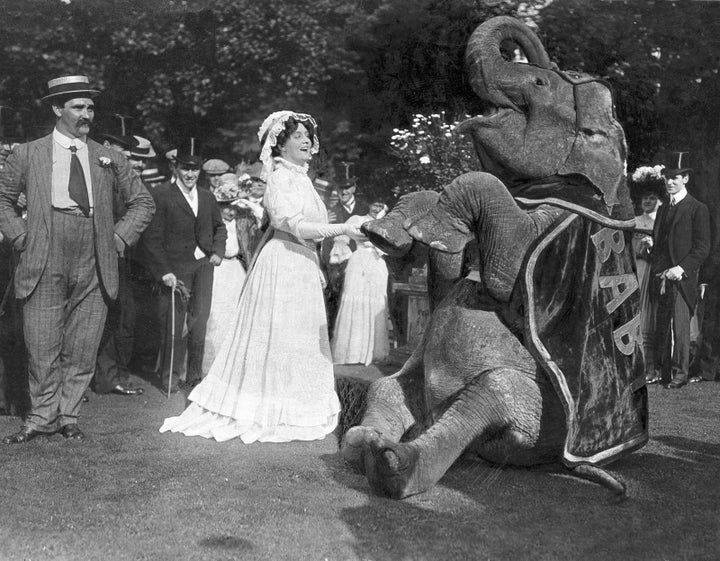 An elephant performs at a garden party hosted for Olympic athletes by Britain's Lord Michelham in 1914. 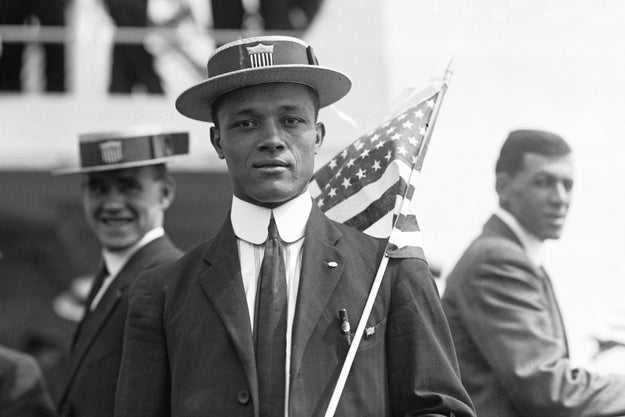 American track and field athlete Howard P. Drew on his way to the 1912 Summer Olympics. 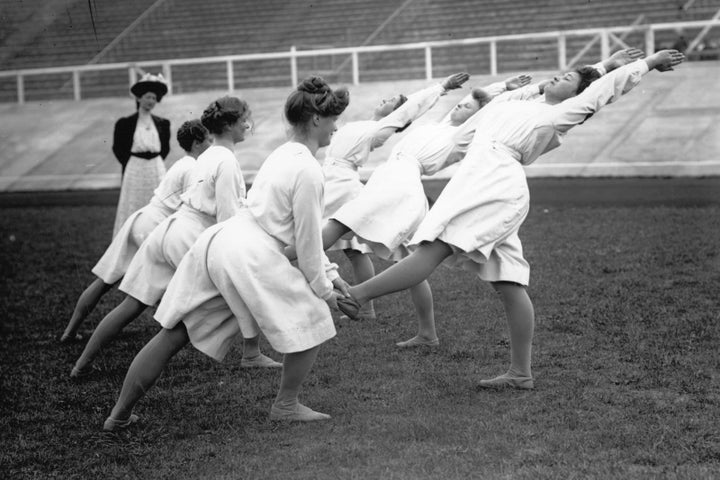 The Danish women gymnastics team practicing at the 1908 London Olympics. 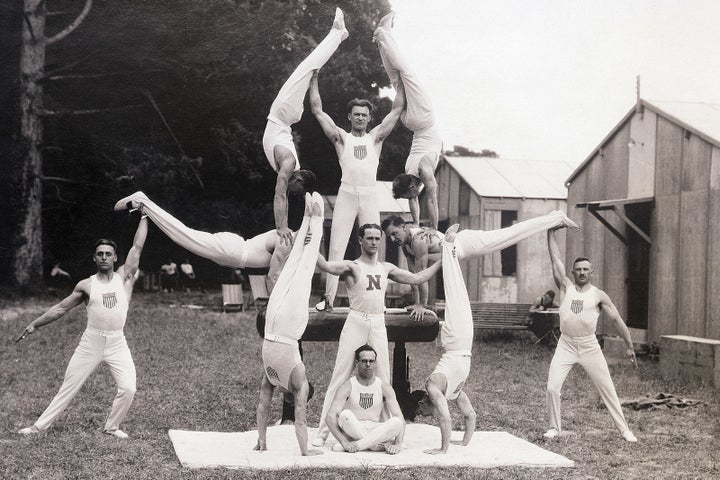 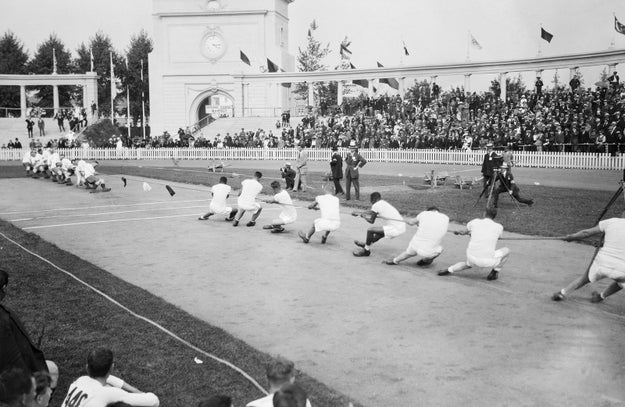 England defeats the United States during the Tug of War event in 1920. 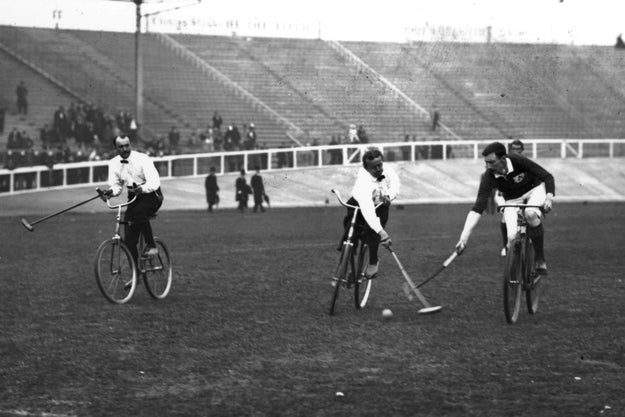 The Irish and German national teams compete in the Bicycle Polo final during the 1908 London Olympics. The Irish team won 3-1. 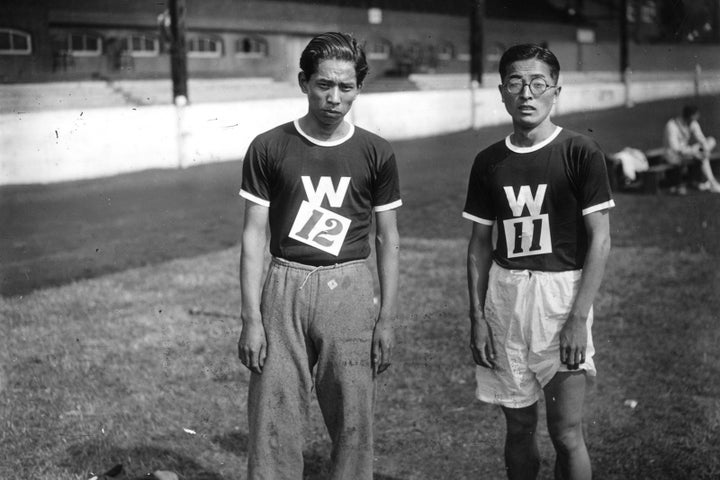 Isao Fujiki and Takeshi Kuyama, members of the Japanese team, train for the 1928 Amsterdam Olympics. 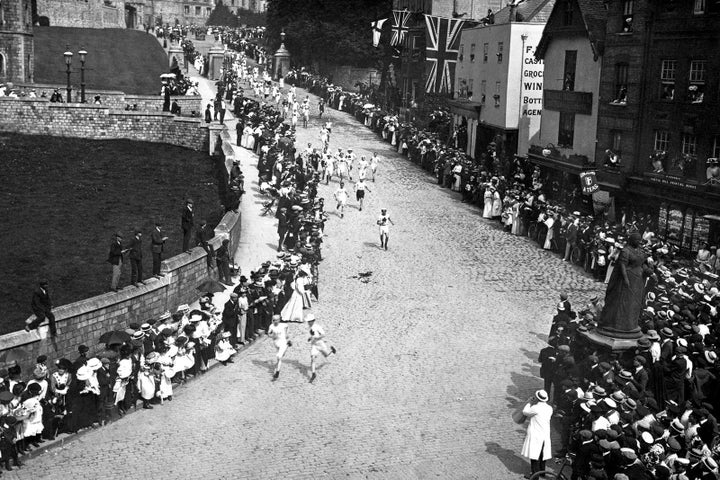 The commencement of the 1908 London Olympics Marathon at Windsor Castle. 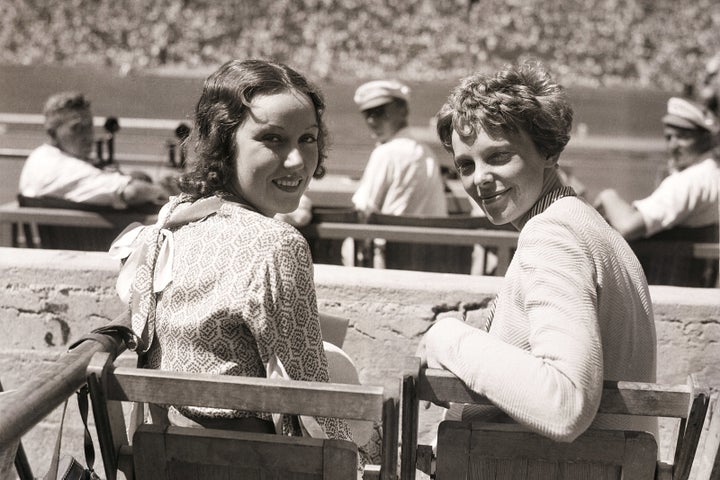 Actress Fay Wray and aviator Amelia Earhart attend the opening of the tenth Olympics in Los Angeles on Aug. 1, 1932. 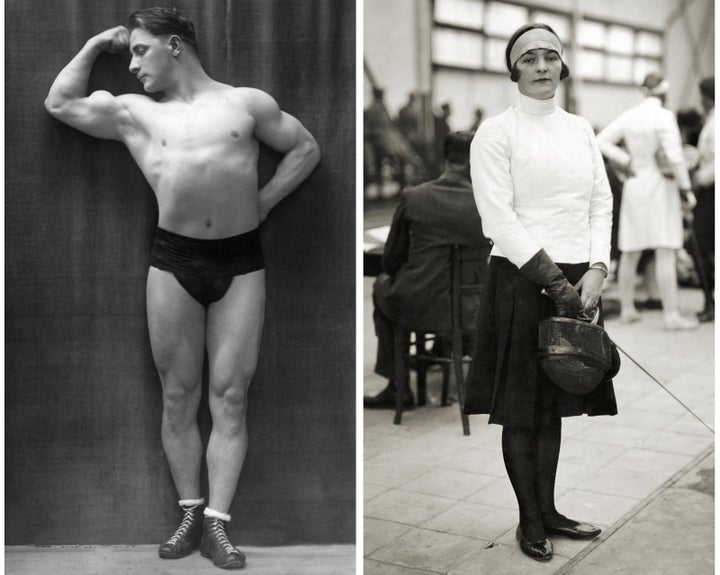 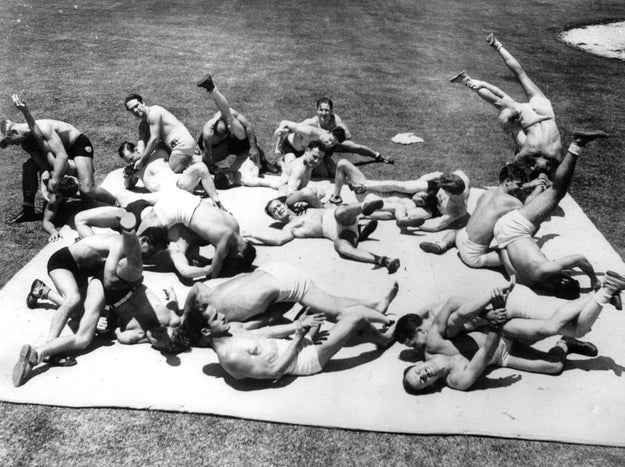 Wrestlers train for the Olympic games, circa 1930. 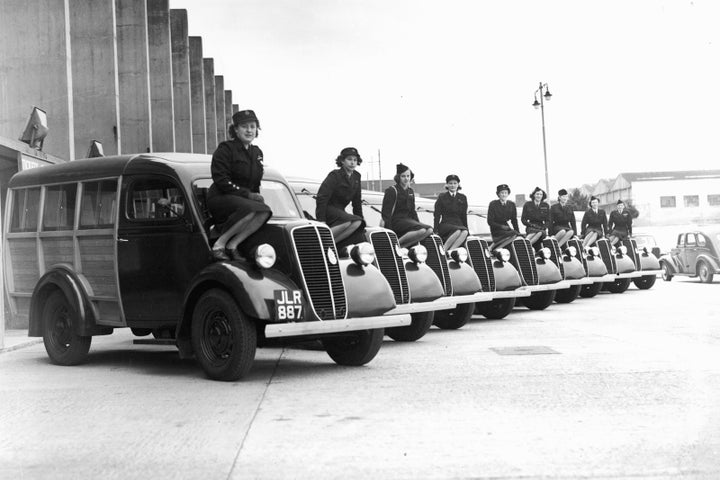 A fleet of vans with their drivers pose for a portrait before transporting competitors between the various sporting events at the 1948 London Olympics. 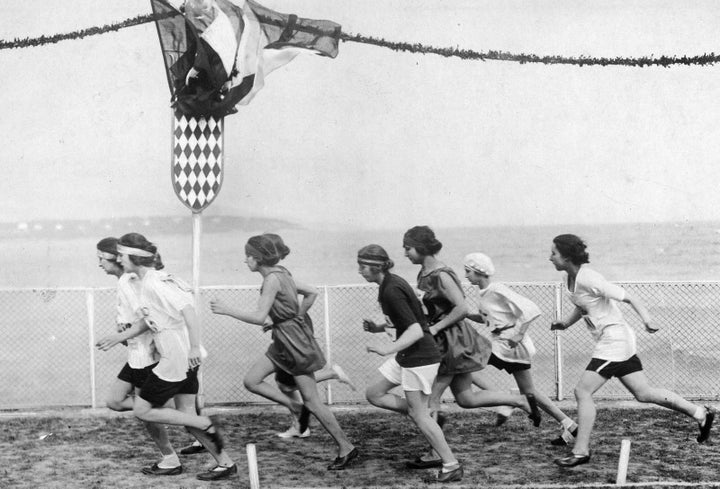 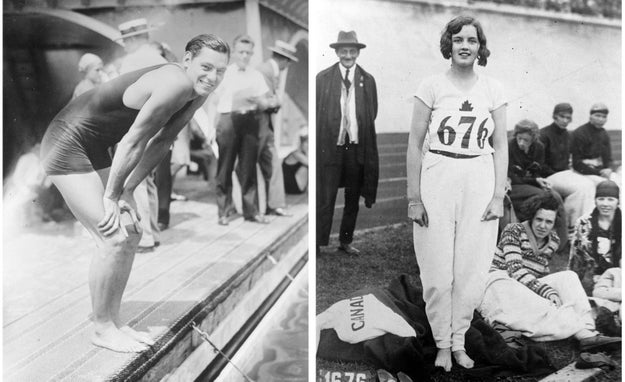 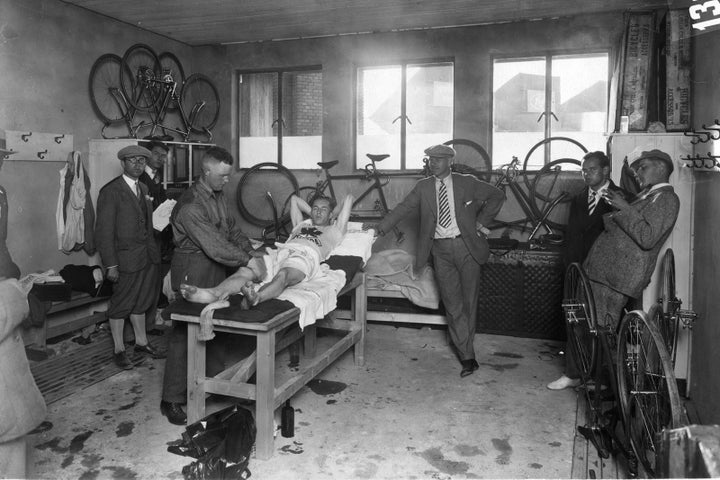 Track and field star Percy Williams of Canada is treated by coach Bob Granger at the 1928 Olympics. 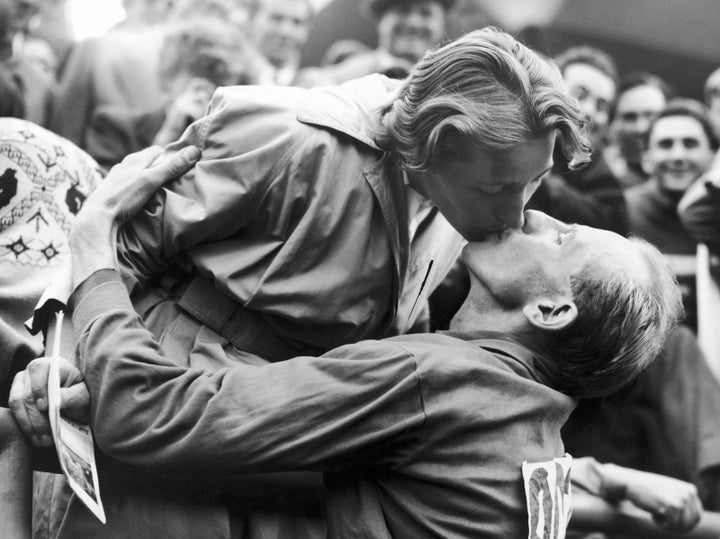 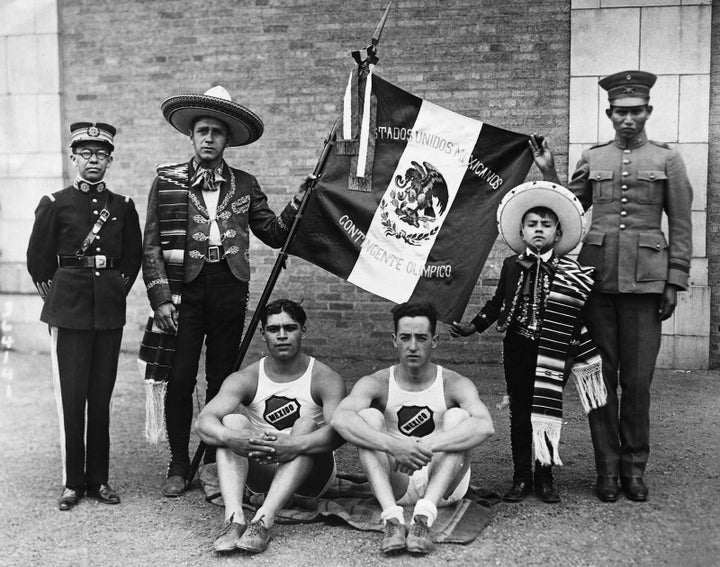 Mexican athletes pose for a photo before boarding their ship to participate in the 1924 Olympics. 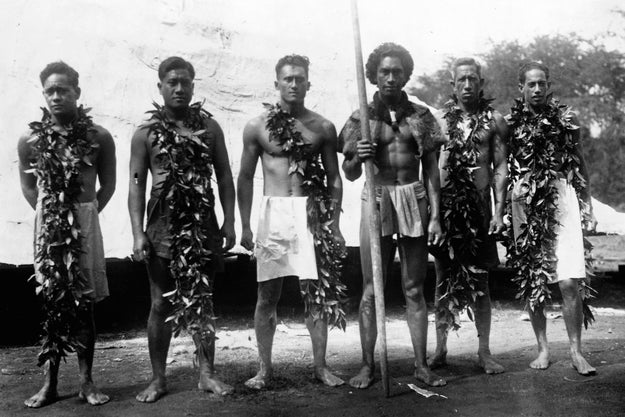 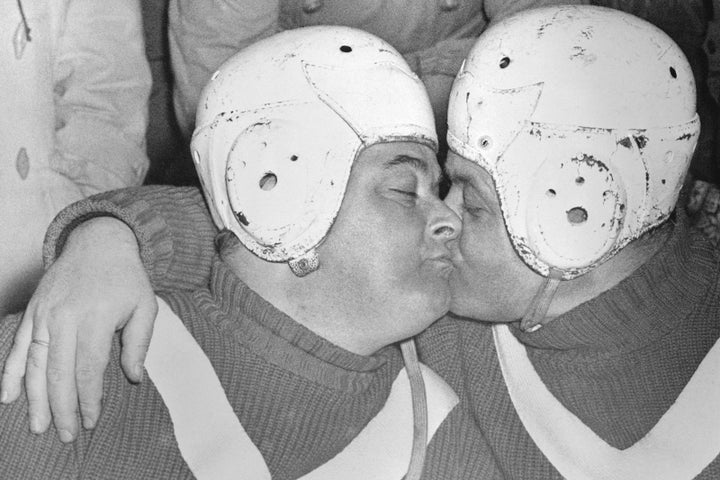 Andreas Oustler and Lorenz Nieberl share a kiss after they scored in the 2 man Bobsled Event at the 1952 Olympic Games in Oslo. 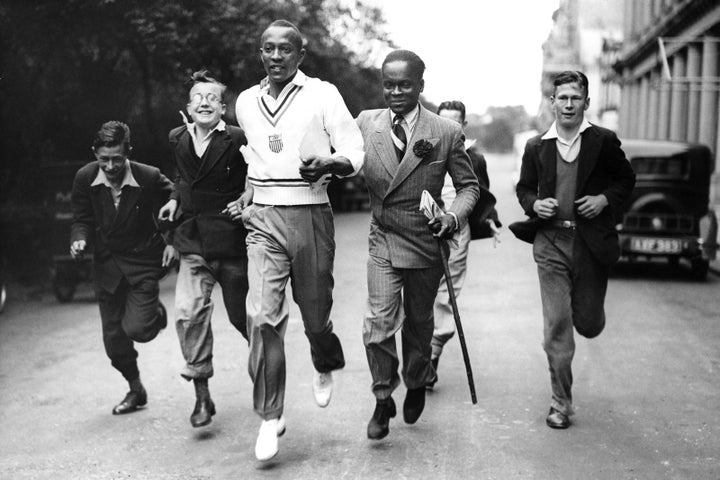 Young fans run along beside the American Olympic sprinter Jessie Owens as he takes his early morning run in London. England, 1936.

This is rather exciting…

The post LFC turn attentions to incredible winger who’s rated at £100m+ appeared first on The Empire of The Kop.

Unless you’re a serious photographer, you probably don’t carry a digital camera anymore. There’s no need: A typical smartphone comes with at least one camera, and lenses are sharper and more dynamic than ever. Even pro photojournalists often turn to their Samsung Galaxy, and entire feature films have been shot with iPhones.

On Tuesday night in Turin, the Champions League roars back into life.

Tottenham, who topped their group ahead of Real Madrid and Borussia Dortmund, have been draw against Juventus in the last-16.

Both Juventus and Tottenham warmed up for the match with wins over the weekend.

Juve were in action on Friday night, as they beat Fiorentina 2-0 away from home.

In an impressive result from the Bianconeri, goals from Federico Bernardeschi and Gonzalo Higuain sealed the win.

As for Tottenham, they beat Arsenal 1-0 at Wembley in the north London derby.

Harry Kane was again the Spurs hero as the striker leapt like a salmon to head home his 23rd Premier League goal of the season.

But will Kane be so successful against Juve?

Arguably the Spurs centre-forward is coming up the tightest and best defence in world football right now.

Not only are Juve winning matches week after week, opponents simply cannot score against them right now.

Indeed, Max Allegri’s side haven’t conceded a goal in their last seven matches.

Moreover, Juve have only conceded one goal in sixteen matches. SIXTEEN!

Hellas Verona are the only team to have breached their defences, and they still lost 3-1.

It’s worth noting that in Juve’s first 18 matches of the season, they let in 22 goals.

Overall, Juve are conceding less than two shots on target per game.

One of the players whom Juventus have been missing in recent weeks is Argentine forward Paulo Dybala. Dybala suffered a thigh strain in a match against Cagliari before the new year.

Dybala has been sidelined for over a month, but there’s an outside chance the South American star returns for the Spurs game.

Blaise Matuidi is out of contention. So is former Chelsea winger Juan Cuadrado, who is out for six weeks.

Steven Gerrard’s U19 side will take on none other than Manchester United in the UEFA Youth League Last 16!

The post Gerrard has just been given an incredible UEYA Youth League Tie for April… appeared first on The Empire of The Kop.